Why we want to have some risk

A favorite adage says profit comes from risk in business.

But what about personal risk? A less popular idea is that of risk bestowing dignity.

The dignity of risk

I first heard about this idea from the very best boss I ever had, someone incredibly inspiring: Dr. Pat Deegan. Pat would say that people underestimate how profoundly stressful boredom is, and that to sit back and not try was far worse than trying and failing.

I’m not talking aobut thrill-seeking. Not talking about risky behaviours with violence and drugs.

The dignity of risk refers to the idea that excess caution is counterproductive. That without taking reasonable risk, we lose all dignity, self-esteem, ability to learn, and will to live. When I think back to times when those close to me encouraged me to take on risk, those are the times that I felt most respected and appreciated. 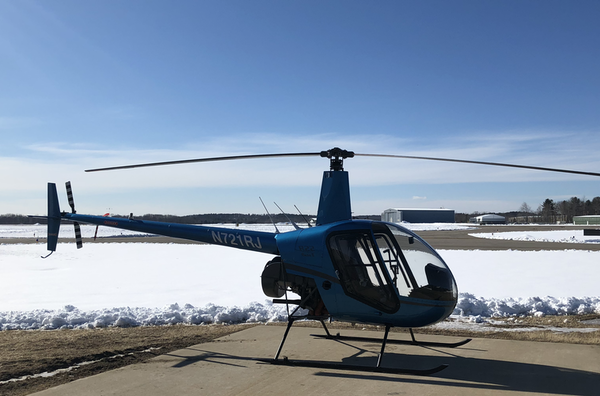 Today was a terrifying day. I flew a helicopter for the first time. The flight instructor had me try to hover. I nearly crashed three times in a row. This is dangerous, and expected, and the best way to learn. The instructor told me what to expect, was ready to intervene after I lost control and before the crash each time, and knew that it was not possible for me to learn without trying and failing.

This is a delightful example of Snowden’s safe-to-fail experiments or probes.

When have you personally benefited from taking on risk?